In this tour we propose to visit and know all the monuments and museums related to the military history of this city. The Military Historical Museum of Cartagena is located in what was the Royal Park and Artillery Maestranza, a building erected in the 18th century under the reign of Carlos III, gathers the history of the Artillery and the units settled in the city of Cartagena (Spain), from the fifteenth century to the present and now we can also observe the largest military museum of miniatures in Europe. The Refuge- Civil War Museum is a center of interpretation on the Spanish Civil War is located in a tunnel built on the slopes of Mount de la Concepcion, one of the many anti-aircraft shelters built in the city during the Civil War in response to the bombing of the side rebellious.And finally we will visit the Naval Museum which is located in a historic building built in 1785, whose original use was that of Cuartel of Prisoners and Slaves and that, at present, shares with the Faculty of Business Sciences of the Polytechnic University of Cartagena, occupying its southern façade. In this building houses the permanent collection, with more than 3000 funds. It covers the history of the Navy since the creation of the Maritime Department of Levante in 1728, to the present day. In its thematic areas are exhibited important pieces related to shipbuilding, cartography and navigation, naval artillery, naval sanitation, flags and uniforms, Isaac Peral, submarines, diving in the Navy, and a pictorial collection. In the new Isaac Peral Room, In a nearby building, inaugurated on September 12, 2013, the Isaac Peral submarine is exhibited with a series of panels, showcases and audiovisual media showing aspects of both the life of the inventor and the vicissitudes of the submarine.

There are no reviews yet. 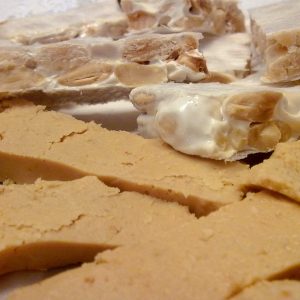 The Turrón Museum, which is an institution that integrates the brands of El Lobo, 1880, Doña Jimena, and Imperial Toledana. This jijonenco food… 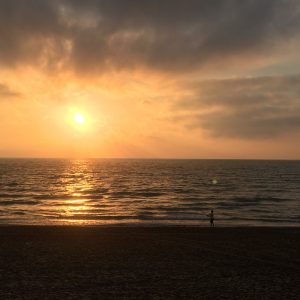 Visit the Mining Park of La Union, Calblanque and the Lighthouse of Cabo de Palos with us in this unbeatable guided tour of… 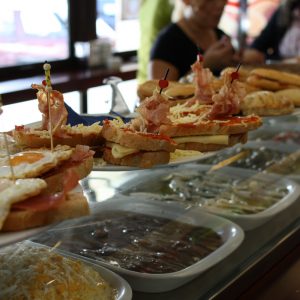 In this tour we propose to visit and know all the monuments and museums related to the military history of this city.
Llámenos - 653 587 111 Book Now