Cartagena is one of the cities with most modernist buildings found in Spain. Thus, Plan Out offers the chance to carry out routes around the city in order to enjoy the impressive architecture together with the typical gastronomy of the city.

The Palace Pedreño (Carlos Mancha, 1872), with an exquisite interior and exterior decoration and placed in a privileged place (junction of the streets Carmen and Sagasta), it was thought to be used as Town hall in 1980; although finally, it was chosen for the construction of the new one. Nowadays, it is a Cultural Center of the Savings bank of Murcia.

The Consistorial Palace ​(Tomás Rico, 1907). With a triangular-shape floor, and raised on the former town hall, the Town hall of Cartagena is one of the main.

accomplishments of the architect Tomás Rico Valarino. Inside it, it stands out the great imperial stairs around which diverse municipal rooms are found. Works of smelting like columns and lamps are also relevant to highlight. In 2006, a long process of restoration and consolidation of the castle was finished.

The Casino. Built at the end of the XIXth century on an ancient baroque mansion of which some elements remained.

Cervantes House ​(Beltrí, 1897-1900). This splendid residence for Cervantes’ family was the first one of the big works made by Víctor Beltrí in Cartagena. Located in the Major street, the only part of the building that remains is the facade. Inside it, it is located the Classroom of Culture and the library of the Savings bank of the Mediterranean.

Aguirre’s Palace ​(Beltrí, 1898-1900). It is located in a corner close to the square of the Mercy and where the author shows others typical features of the modernism in its facade, such as the incorporation of the color and the alternation of materials. In this case, the distribution and part of the inside decoration is preserved. At present, it is the headquarters of the delegation of the Autonomous Community of the Region of Murcia in Cartagena. In fact, there are plans to locate in the same one and in its surroundings the Regional Museum of Modern Art.

Zapata House (Beltrí, 1909). One of the last works projected by Beltrí, already in a more 19th-century style than modernist. Nowadays, this place is Carmelitas’ School.

Great Hotel (Rich – Beltrí, 1907-1916). This building is probably the most representative work of the modernism in the Region of Murcia. The contrasts of volumes, colors and materials, as well as an ornamental programme put in value the work of Richly, finished by Beltrí. Originally, the building was used as a hotel, and nowadays, as offices.

Llagostera House (Beltrí, 1916). Located in the Major Street, Beltrí, in this case, chooses for an absolutely different solution for the most important element of the house:

the facade, in which close to the viewing-points and balconies with wood and wrought iron, the decoration of blue rollers with shields and mythological prominent figures predominates. It is in process of restoration.

There are no reviews yet. 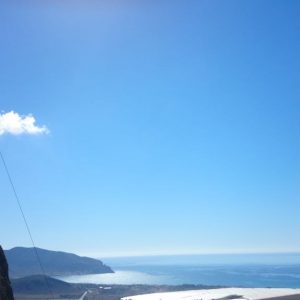 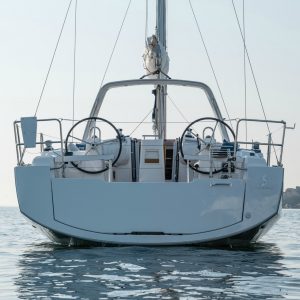 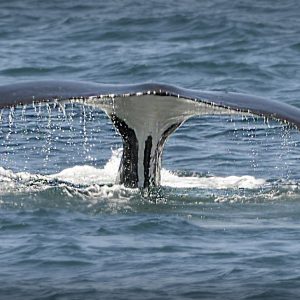 Cartagena is one of the cities with most modernist buildings found in Spain. Thus, Plan Out offers the chance to carry out routes around the city in order to enjoy the impressive architecture together with the typical gastronomy of the city. The Palace Pedreño (Carlos Mancha, 1872), with an exquisite interior and exterior decoration and […]
Llámenos - 653 587 111 Book Now